2012 was one of the most profoundly life-altering years for me. I lost my husband, I became chronically injured, my business struggled from my inability to focus on it, many of my friends went through illnesses, divorces, and family deaths of their own — no kidding, it was a very hard time. But in mid-December with only two weeks left, the year did at least one thing right: it threw me in the path of someone who ultimately helped me reimagine the rest of my life as uncharted territory yet to be discovered and adventures yet to be had.

See, five years ago this morning, I showed up to pose for a campaign photo shoot for the Nashville Area Chamber of Commerce, not knowing who the photographer was going to be, and came face to face with Robbie Quinn. (Wow, I thought, he’s hot.) He’d ask me to pose a certain way and sometimes he’d demonstrate the pose himself, even if it looked ridiculous. We laughed and joked and it felt like we were already great friends. I’d been photographed before and I figured this rapport was how the interaction between photographer and subject should go, ideally. Officially, the shoot resulted in this photo, used in a tech talent recruitment campaign, taken halfway through the session: 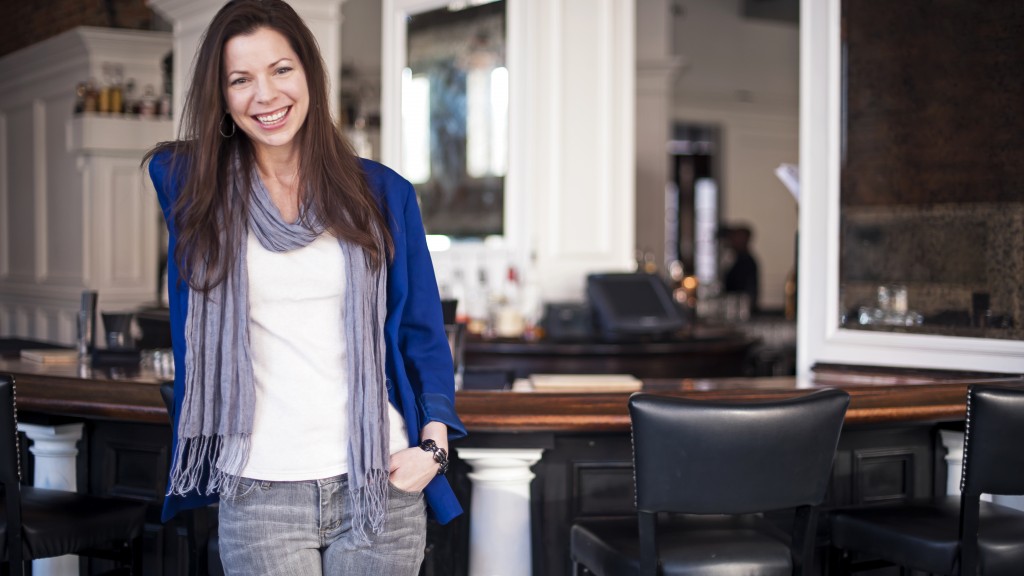 But unofficially, there was something else.

A spark of something more, something in the chemistry, something we didn’t acknowledge because it was a professional setting after all but nonetheless there was a spark you can actually see by the time we’re almost done: 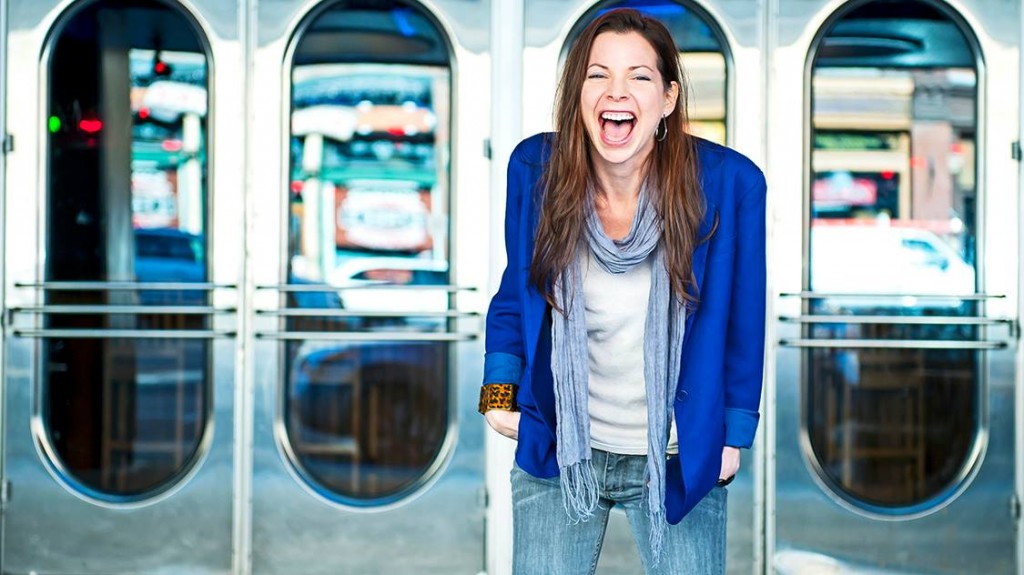 It’s the photo I’ve used all over social media since then, because I’ve never felt like a photo so captured my true spirit. Particularly at the end of a year that had so strained me, to feel so myself — so alive — was incredible.

But then that was it. We said our goodbyes that day and nothing came of that spark of something more until we happened to run into each other a month later. Once we acknowledged the connection between us, there was no stopping it.

In the end it turned out he was having his own transformational year. And as challenging as our lives’ twists and turns had been, they made us ready to appreciate each other when our paths did cross.

That day five years ago was the playful beginning of a love that’s truly rare, deeply connected, and genuinely life-changing. It was also a reaffirmation of my belief in being open to possibilities. After all, you never know what each day will bring you.

Five Years, and The Good Things on the Other Side of Acceptance